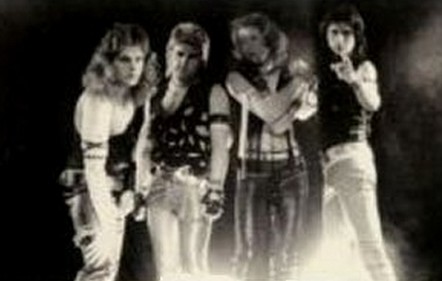 Notes:
– They also recorded a session for Tommy Vance’s Friday Rock Show on BBC Radio One
– Changed their name to Nobody’s Fool and released one 7″ single before they called it a day
– Bob Miller lives in Melbourne (Australia) and has been involved in the NWOBHM cover band 79 Revisited 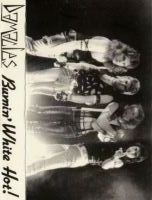 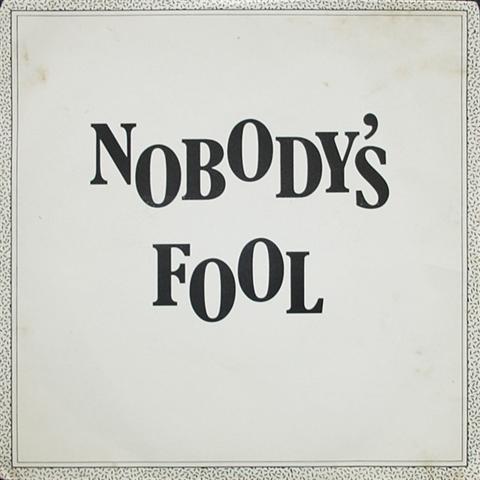