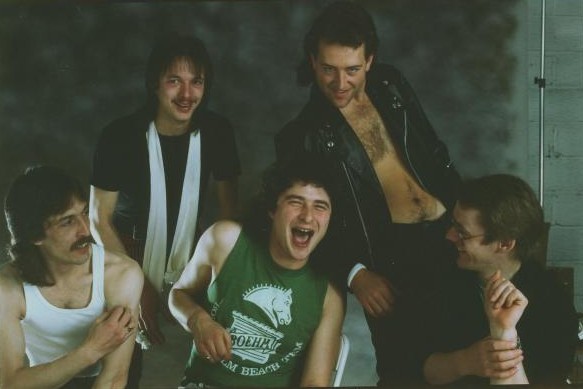 Notes:
– Active from 1979 until the early 1990s. Reformed in 2003
– Appeared on the promo compilation “The Roots Of Metallica” (CD, Rock Classics, 2010) with the track ‘No Time At All’. This CD was circulated with the Austrian magazine Slam in Germany, Austria and Switzerland.
– Almost booked by Wacken to play the 2008 festival. The organisers thought they were speaking to the US band of the same name. Wacken sent over a wikipedia link of the US Cynic and asked if it was them in order to make sure who they were booking!

Do Or Die Demo 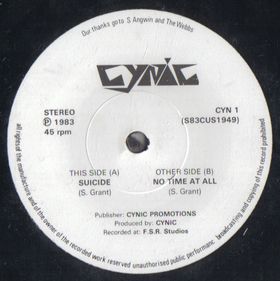 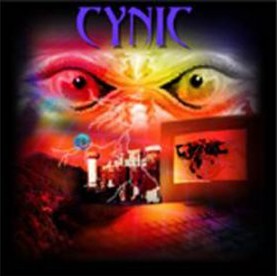 Right Between The Eyes 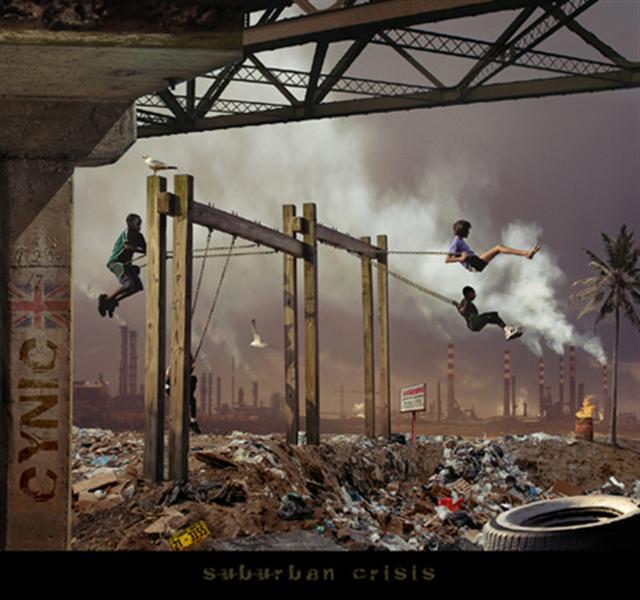