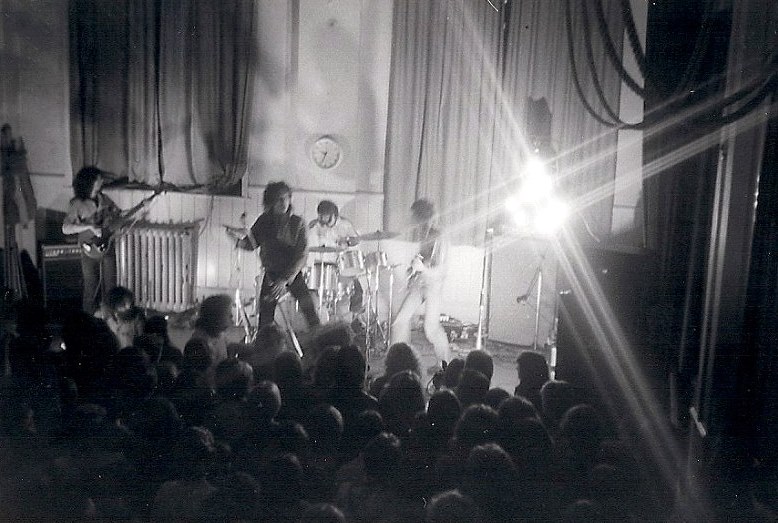 Notes:
– Formed in 1978 and the first line up that lasted until late 1981 gigged steadily building a strong local following on England’s South Coast
– Cracked Mirror’s self-titled LP is one of the most sought-after records of NWOBHM. For many years it was thought that it was pressed on just 200 copies (other resources mention 250). However, it has been reported that frontman Jozef Rytlewski said that the print run was actually 450 copies. Also if you search for it at Popsike you will find that the amount of sold LPs might not justify the number 200 so the actual copies pressed must be much higher in number.
– Many thanks to Zygmunt Jot from the excellent facebook group Hard Rock / NWOBHM Detective for sharing information from his personal archives.

*Promotional tape used by the band mainly for booking gigs 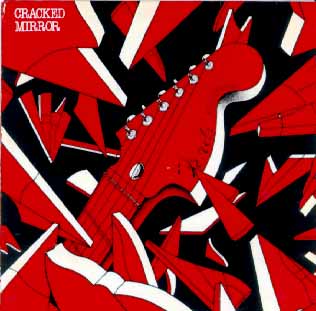 *The CD edition is probably a bootleg