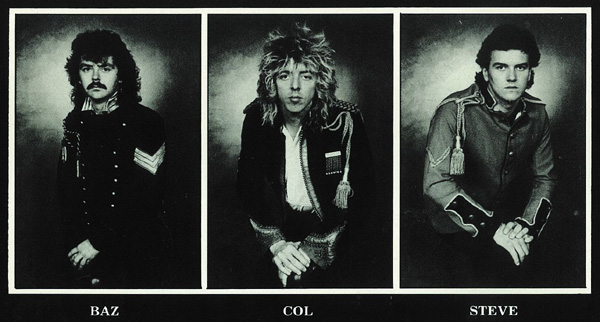 Notes:
– Formed in 1984 under the name Wild Tiger. Gave just one gig with this name at York Trailers Social Club in July 1984. At the end of the gig Steve Hall replaced Andrew (Fez) Peacock on Drums and the name changed to Charger.
– Played numerous gigs and gained a considerable fan base
– The band also has at least one demo recording which was given to the press
– Their track ‘Rock’ appears on the compilation “The Metal Collection Volume I” (LP, Ebony Records, 1986) 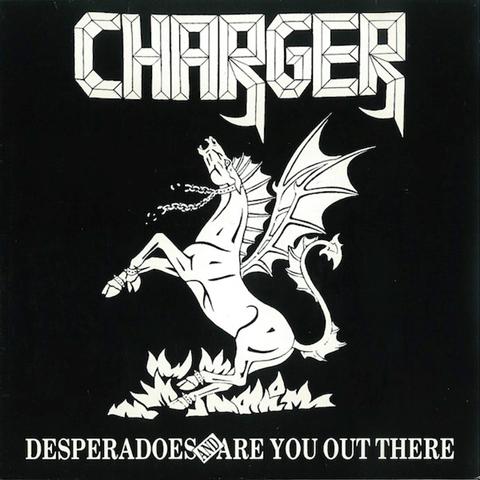 1. Desperadoes
2. Are You Out There