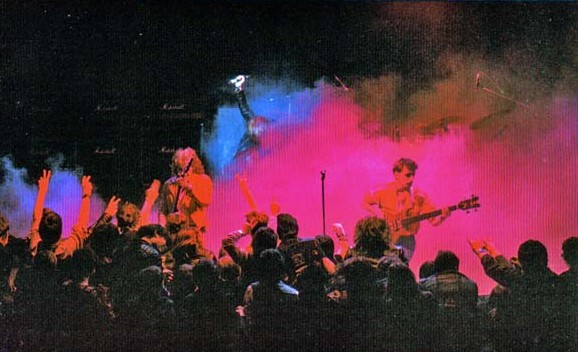 Notes:
– All lyrics in Welsh. Toured the US and Canada in 1983 and 1985. They also played in Hong Kong and Bangkok in 1987
– They made a few videos and appeared several times on TV
– Apart from the recordings below, several other songs should exist on tape
– Ceffyl Pren means “wooden horse” and it is a traditional form of mob justice where offenders are paraded tied to a wooden frame 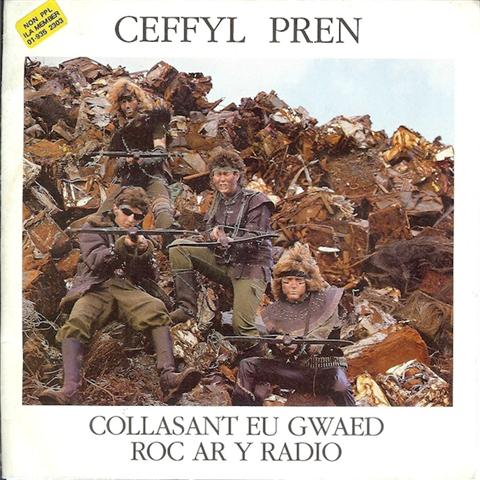 *The song ‘Rock Ar Y Radio’ is actually a cover of ‘Bedside Radio’ by Krokus. It went to #1 in the Welsh language single chart in 1984 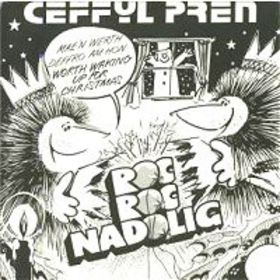 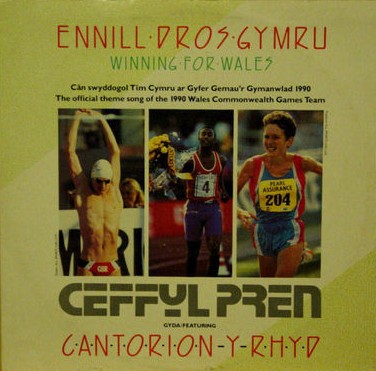 *The official theme song of the 1990 Wales Commonwealth Games Team.