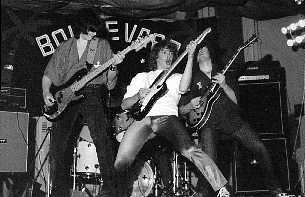 Notes:
– Boulevard were approached by Neat Records in order to re-record their tracks for a possible release but they decided to release their 7″ on their own
– Circa 2004 vocalist Geoff Ford and drummer Steve Byrne got together 22 years after their split. There have been talks about a reunion but they couldn’t track down the rest of the members.
– In 2013 guitarist Dave Fudge uploaded a few tracks on youtube which he wrote for Boulevard in 1981. These are new recordings he did on what it sounds like a home studio with a drum machine and another vocalist. However, these tracks were removed in 2015 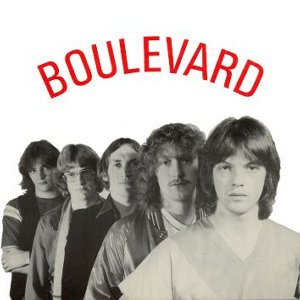 *The Phoenix Records release is a bootleg. Pressed in yellow-ish/orange vinyl and is limited to 250 hand-numbered copies