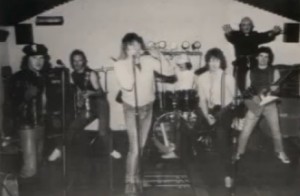 Notes:
– Started under the name Noizegate. Changed to The Badger Bell Band and then to Badger
– Guitarist Wally Rumsey (Wolf and Kruizer) also played with Badger for about 6 months but he did not record anything with them
– Badger split up around 1990 with some of the members forming up Dizzy Mama a very popular band on the UK biker scene. 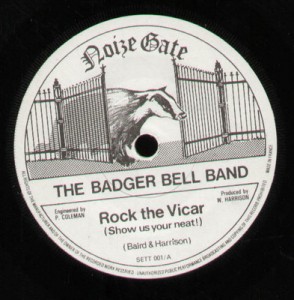 *Limited to 1000 copies. No picture sleeve 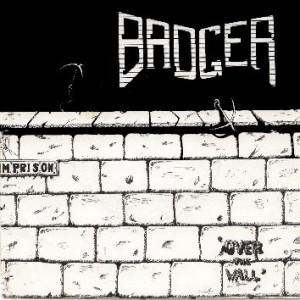 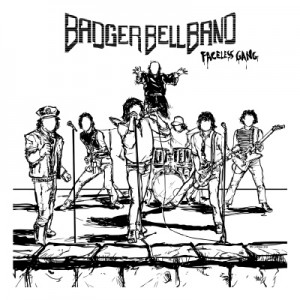