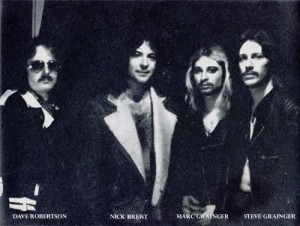 Dave (Mex) Higgen (b) – also in Stone Lady and Trilogy

Notes:
– Apart for the demo mentioned below, Apocalypse did several other demo recordings which were distributed at gigs and given to venue and A&R managers
– Changed the name to Omega in 1983 – please check the Omega entry for the period 1983-1988
– Briefly reformed in the early 1990s with Steve Grainger (v,g,k), Dave Robertson (b) and Marc Grainger (d) recording some of their early material. This was a low-profile reunion with no releases or gigs
– Reformed again in 2005 and released all this great stuff mentioned in their discography below
– The track ‘Stormchild’ appears on the compilation “The Roots Of Metallica” (CD, 2010) which was given free with the Rock Classics #3 magazine in Germany 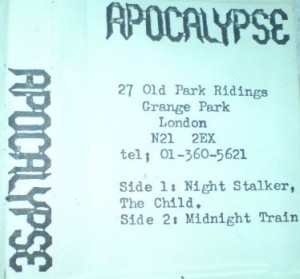 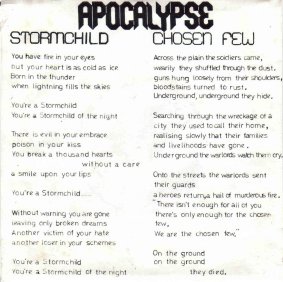 *The single made it to #10 in the MM independent HM Chart. 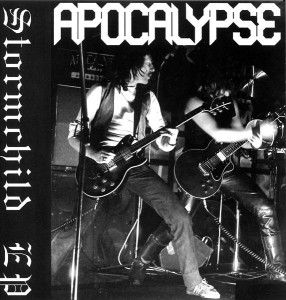 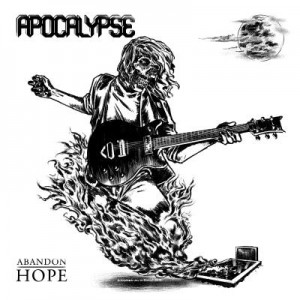 The 2CD release has the following tracklist: 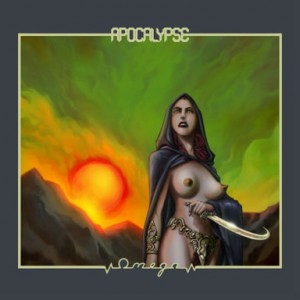